Collaborating with Thorlabs to develop an instrument prototype 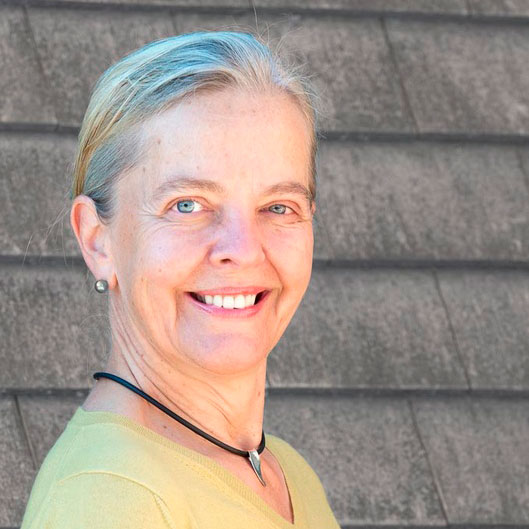 Petra Krauledat holds a PhD in biochemistry from The University of the Ruhr in Bochum, Germany. On completion of her graduate work she joined the scientific staff of Behringwerke, a subsidiary of Hoechst in Marburg Germany. There she developed an in depth understanding of biomedical assay development and the management of product development programs. Most notably, she led the virology team at Behring that fielded the first commercial assay for HIV.

Petra came to the United States in 1985 on a foreign assignment for Behring. Upon its completion, she joined Johnson and Johnson’s Ortho Diagnostics. There she led Ortho’s product development for HIV and Hepatitis testing in the blood bank. Petra served as technical project leader for the first FDA cleared test for Hepatitis C. In that capacity she worked directly with the groups that received 2020 Nobel Prize for their basic work that enabled the test; and assured the protection of the Hepatitis C threatened blood supply.

In 1989 Petra joined forces with Peter Hansen to begin work on their first startup. 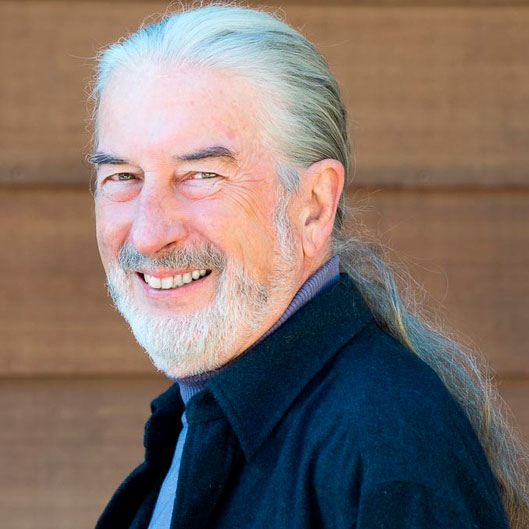 Peter Hansen holds an undergraduate degree in physics from Harvard College and a PhD in engineering and biophysics from Northeastern University. During his graduate studies, Peter was the first to report nonlinear optical effects in biological tissues, presaging the now well-established fields of harmonic and multiphoton microscopy. This early work began a long career dedicated to solving high impact practical problems in biomedicine.

Early in his career, Peter joined a startup in flow cytometry that was later acquired by Johnson and Johnson’s Ortho Diagnostics. There he led an R&D division that pioneered the use of fluorescence-labeled monoclonal antibodies as human cell surface markers; receiving the first FDA 510k clearance for such markers. Other work established the use of T-cell markers to monitor therapy in renal transplants. This application reduced the organ rejection rate from 80% to 20% in the early 1980’s.

In 1980, he accepted an offer from Johnson and Johnson to become a co-founder of its Cambridge Research Laboratory. Over its 9 year history, this lab buffered start-up medical diagnostic technology into J&J’s operating companies. It was there that Peter became part of the entrepreneurial world. 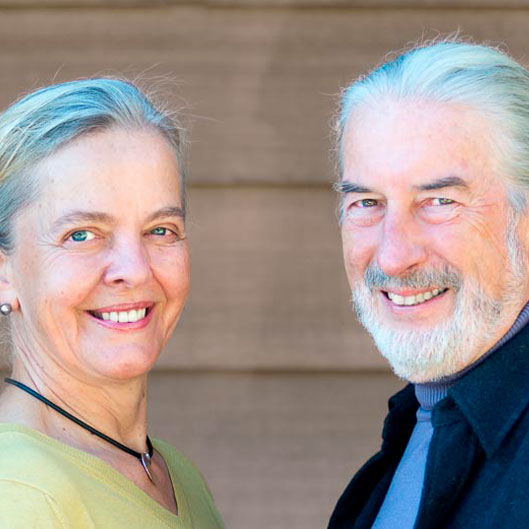 Petra Krauledat and Peter Hansen joined forces in 1989 where they established a startup based on a novel, multiplexed, immunoassay technology that was originally designed to screen blood donations in the age of HIV and hepatitis. The company was acquired by Diasorin.

Based on the proceeds of that sale, Hansen and Krauledat next developed an optically-based, point of care hematology analyzer for multispecies veterinary use. IDEXX laboratories, the world’s largest veterinary diagnostics company, has marketed the “LaserCyte” for more than two decades.

Following this success, Peter and Petra established their third startup and developed the world’s first flow cytometer/sorter for multicellular organisms. This innovation moved research flow cytometry from the limits of “one small cell at a time” to fluorescence analyzing and sorting of drug model organisms containing thousands of cells. The company, Union Biometrica, Inc., was sold in 2001, and its “COPAS” products have been marketed for the past two decades.

In 2001, Peter and Petra founded their fourth startup. PointCare Technologies, developed and sold an FDA cleared, point of care system for HIV therapy monitoring in resource-poor environments. The “PointCare NOW” employed plasmonic nanoparticles to label T cell subsets. This technique formed the basis for its unparalleled speed and ease of use. Its reagents were stable for 2 years storage at 42C, which made it ideal in difficult environments. When HIV therapy no longer relied on T cell monitoring, the company ceased operation after approximately 12 years of sales.

Their fifth startup, PNP Research Corporation, was established in 2015. Initially supported by research grants from the Massachusetts Life Sciences Center and the National Institutes of Health, the company has now entered the product development stage for a new bio-imaging and reagent technology platform.  This novel product will increase the detection sensitivity for cell-associated biomolecules by almost a factor of 1,000 compared to current methods. Initial users will be engaged in basic cell science, clinical research, or drug discovery. It is expected that medical diagnostics products will flow from these research applications. 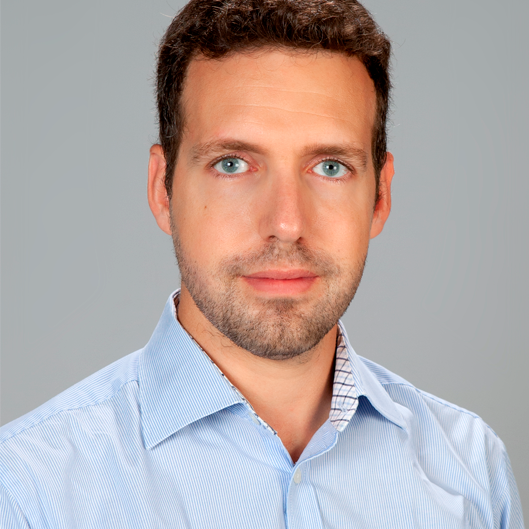 Germán González holds a degree in telecommunications from Universidad Politécnica de Madrid (Spain), an MsC degree in computer science from Kungliga Tekniska Högskolan (Stockholm, Sweden), and a PhD in computer science from the Ecole Polytechnique Fédérale de Lausanne (Switzerland). His post-doctoral training in biomedical engineering was at the Massachusetts Institute of Technology (Boston, USA). During his doctoral studies Germán specialized in the analysis of microscopy images using machine learning. Such knowledge was broadened in his post-doctoral studies, where he developed hardware and software for the detection of rare cells using automated microscopy. Throughout his career Germán has co-authored 20 peer-reviewed journal publications. He is also co-inventor of five granted patents in the fields of microscopy and radiology.

During his post-doctoral studies Germán met Peter and Petra and started working with them. Germán joined PNP Research Corporation in 2016 and became a business partner in 2018. At PNP he has been responsible for algorithm development, software engineering and data analysis. He has built the image analysis capacities of the imaging platform, co-designed the optical instrument, and is actively involved in assay development and optimization.

We use cookies on our website to give you the most relevant experience by remembering your preferences and repeat visits. By clicking “Accept”, you consent to the use of ALL the cookies.
Do not sell my personal information.
Cookie settingsACCEPT
Manage consent

This website uses cookies to improve your experience while you navigate through the website. Out of these, the cookies that are categorized as necessary are stored on your browser as they are essential for the working of basic functionalities of the website. We also use third-party cookies that help us analyze and understand how you use this website. These cookies will be stored in your browser only with your consent. You also have the option to opt-out of these cookies. But opting out of some of these cookies may affect your browsing experience.
Necessary Always Enabled
Necessary cookies are absolutely essential for the website to function properly. These cookies ensure basic functionalities and security features of the website, anonymously.
Functional
Functional cookies help to perform certain functionalities like sharing the content of the website on social media platforms, collect feedbacks, and other third-party features.
Performance
Performance cookies are used to understand and analyze the key performance indexes of the website which helps in delivering a better user experience for the visitors.
Analytics
Analytical cookies are used to understand how visitors interact with the website. These cookies help provide information on metrics the number of visitors, bounce rate, traffic source, etc.
Advertisement
Advertisement cookies are used to provide visitors with relevant ads and marketing campaigns. These cookies track visitors across websites and collect information to provide customized ads.
Others
Other uncategorized cookies are those that are being analyzed and have not been classified into a category as yet.
SAVE & ACCEPT